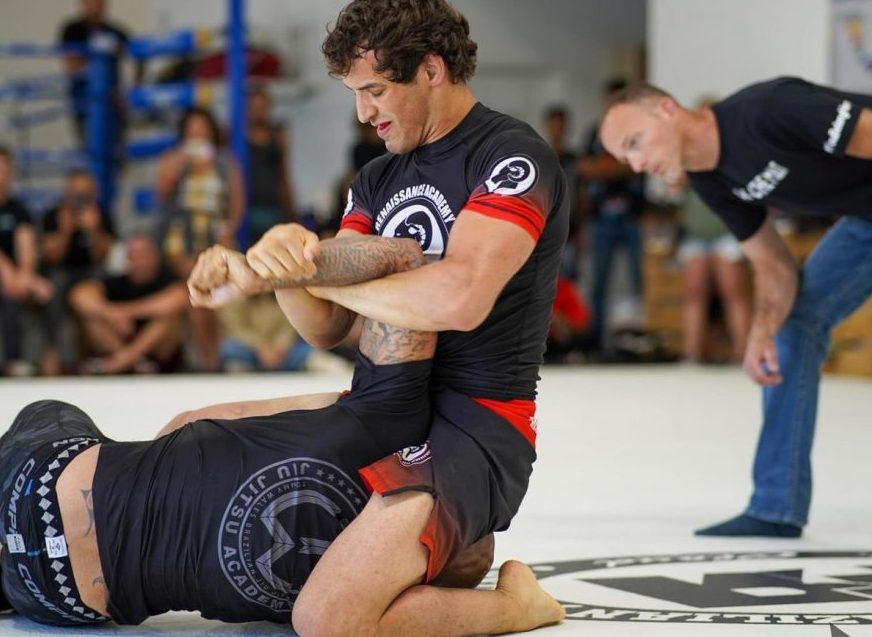 The White House Jiu Jitsu and Boxing – held a pro “King of the Mat” grappling event in Saint Cloud, Florida. Caleb entered the event in two brackets, one ADCC rules and one IBJJF rules. It was a kumite-style rule set: two minute rounds, 30 second breaks, a new opponent every round and keep going round after round until you get submitted.

Despite being the smallest guy in both brackets, Caleb managed to take home both belts!