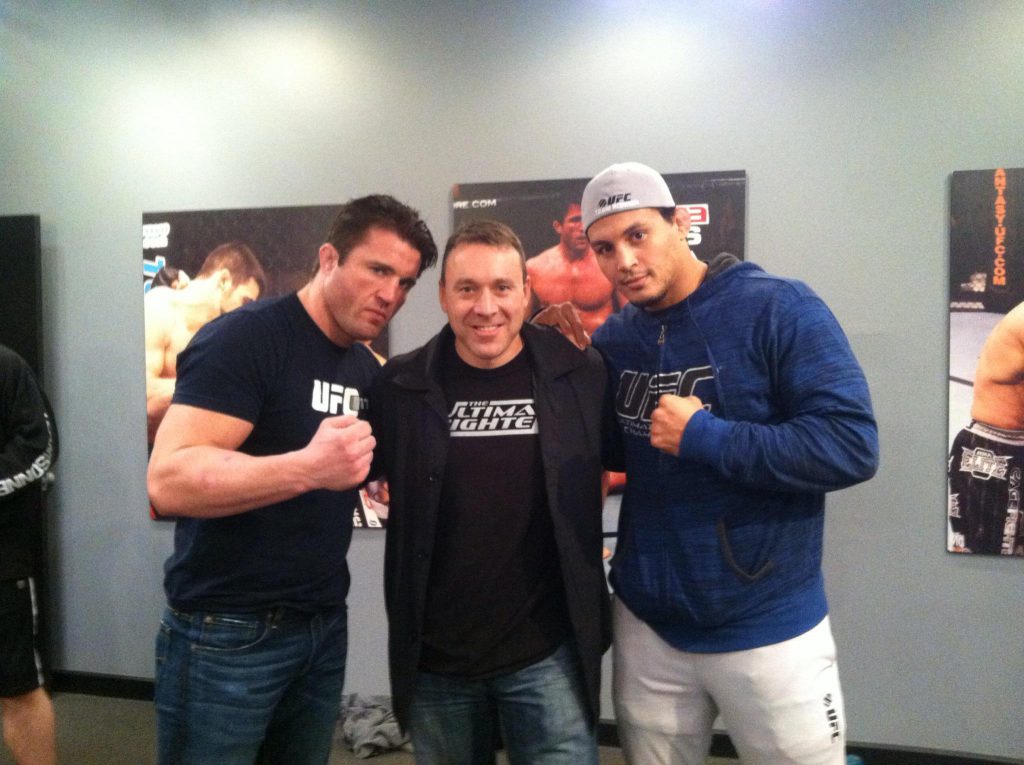 2013 Flashback: Coaching on the Ultimate Fighter

Here is a link with Jamie coaching: https://www.youtube.com/watch?v=5aAb7Wg7yVQ